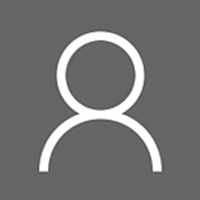 Anton Pershin received a PhD degree in 2013 from the University of Regensburg, Germany (with S. Baeurle and B. Dick) working on the multiscale modeling of polymer-based solar cells. Followed by a postdoctoral stay at the Eotvos Lorand University, Budapest (with P. Szalay), from 2013 to 2015, he joined the Laboratory for Chemistry of Novel Materials in 2016, where he is currently a Marie Curie Researcher (with D. Beljonne and Y. Olivier). His research focuses on accurate electronic structure calculations with applications to organic electronics and 2D materials.